Brief History Of Logistics And Its Importance 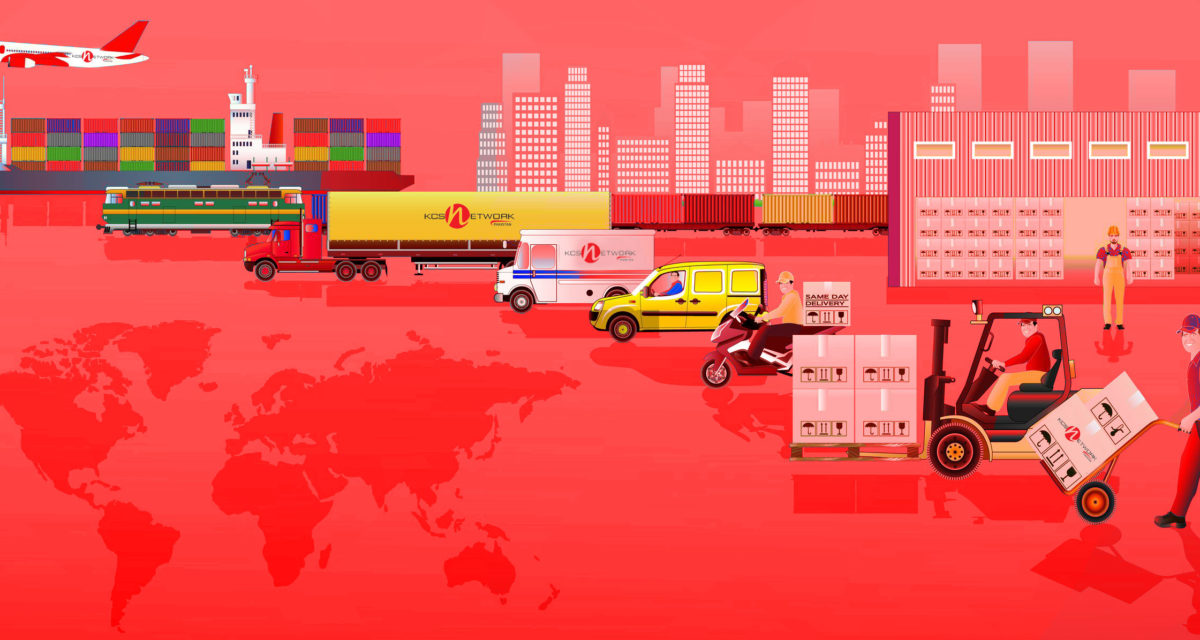 The department of logistics is as important for a business just as production and management, having a special place for itself for its methodology and significance. During the beginning of the on going century, the discourse of logistics has been consistently evolving from the distribution being considered as the basic component of the marketing system or the marketing systems of the organizations which finally as we see now, ended up as a central implementation to the scenario of Global Economy.

Considering the roots and progress of the matter, logistics was used only to acquire and achieve a specific product to get it to the destination at a specific time with the most affordable and lowest cost. However, it evolved going through many refinements and innovations. As a result, we see a complete and complex process and logistics has become an art in the culture of economics.

Since the mid-fifties, it has been characterized by the first phase of conceptualization with the analysis of the operational costs and the influence of interrelation with other processes being involved with the procedures and their deployment. The main focus in the early sixties was the keen sight of mechanisms that would help improve the systems and their optimization to implicate in the most convenient way possible. At the time of the economic recession of the early seventies, logistics departments were forced to take a step back and make very decisive, and careful steps to survive considering the threats involved with the factor of distribution and supply and improving the risk management techniques. The introduction of computing in the eighties added to it leading the field to a whole new level and revolutionized the way the world ever knew about it. The progress boosted to most significant standards. The 90s turned the whole system from the inside out, bringing the innovative operational schemes, getting a better understanding of the customer’s expectations and digital channels expanding the productivity and functionality to the maximum.

The second half of the last century played an important role in the brief history of logistics and its evolutionary importance. The cycle still goes on with the emergence of e-commerce and the soon to come completely digitalization of the global market.

Along with the same lines, an analysis of the different phases through which logistics evolves within organizations can be generated, namely:

Considering all that, we can sum up the different phases through which the evolution of the logistics went in the following lines:

When the logistics were considered, in the initial phase, the commercial ends are known as distribution and supply with the inclusion of large functional fields such as achievement of low production costs to help market avail and utilize. In that case, it was almost impossible to measure the costs of logistics, and even if it was to some extent, no one cared about it enough to give a thought.

The rise of coordinative requirements, in the integration phase,  among the different areas of technical activities of the system and efforts to optimize the methodology of the costing system to turn the values into more profitable figures. This approach led logistics for its benefit regarding the cost which is also counted on by many organizations as n independent legal entity.

The emergence of the supply chain in the system phase, as the strong core process of the contemporary distribution forming a more efficient than ever mechanism to adapt to the consumer expectations, the behavior of demand, innovating the resources, responsibilities and functional management.

The external vision of the multiple organization to revolutionize the logistics industry, in the extension phase, with interconnected synchronization. With the addition of digitalization, of the global economics helped to establish the common milestones with mutual progress. The synergy derived by common goals boosted worldwide progress.

It is clear to think that the importance of logistics is given by the need to improve customer service, attention, and satisfaction, deepening the development of the market analysis and distribution phases under a sizing profile. of the costs. Thus, among other activities the logistics management in a company can be characterized by the following lines of work or responsibility, namely:

All this to obtain benefits such as:

In this way, the vision of the managerial work on logistics can be expanded for its consideration as a key element for the planning mechanisms of the internal and external activities of the company.